The Confederation of Real Estate Developers’ Association of India (CREDAI) 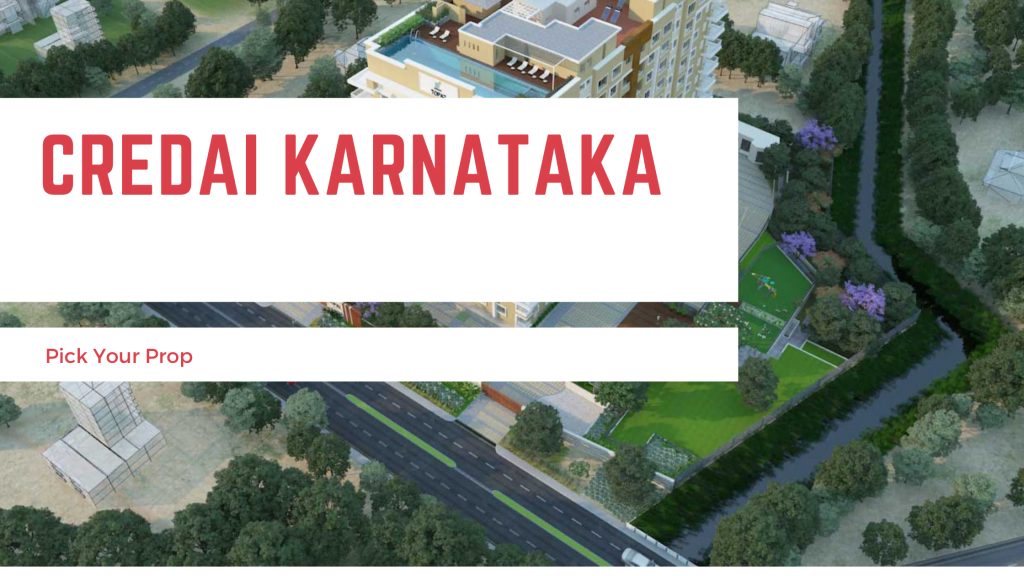 “The Confederation of Real Estate Developers’ Association of India” (CREDAI)

CREDAI is a non-profit association formed in the year 1999 by private real estate builders of India. It self-regulates and overviews builders’ quality in their deliverables and provides assurance to home buyers. The association represents more than 11500 members spread across 23 state-level chapters and 162 cities in India. The head office of CREDAI is located in New Delhi.

CREDAI works closely with policymakers, RERA authorities, and Government agencies regulating the real estate industry, financial institutions, property buyers, investors, and all other stakeholders in order to make the real estate industry more transparent, successful, and organized. It plays an important role and is pro-actively involved in formulating guideline principles and policies along with the committees of Ministry of Housing and Urban Affairs, Ministry of Environment, Forests and Climate Change, Finance, Civil Aviation, Bureau of Indian Standards (BIS), Bureau of Energy Efficiency, Niti Aayog and many others.

CREDAI Mysore chapter is a registered group of real estate builders and developers in Mysuru. It was formed in the year 2000 and now successfully it has 40+ reputed members. CREDAI members of the Mysore region are provided with a set of standard operating procedures with the intention to safeguard the interest of both members and the customers. The office of the CREDAI Mysore chapter is located in Kuvempunagar.

There are many builders who are members of CREDAI in Mysore, a few of them are:

The advantage to buyers from CREDAI

CREDAI has established a forum where general buyers can register a complaint against its member developers and get their issues resolved within time amicably, the forum is called Consumer Grievance Redressal Forum (CGRF). The governing body of CREDAI constitutes the Chairman, President, and Vice president, Secretary, Joint Secretary, Treasures, and other key council members who facilitate the resolution of grievance raised by consumers.

BROWSE OUR PROPERTIES BELOW

get call back
we promise

No Brokerage and Service Charges